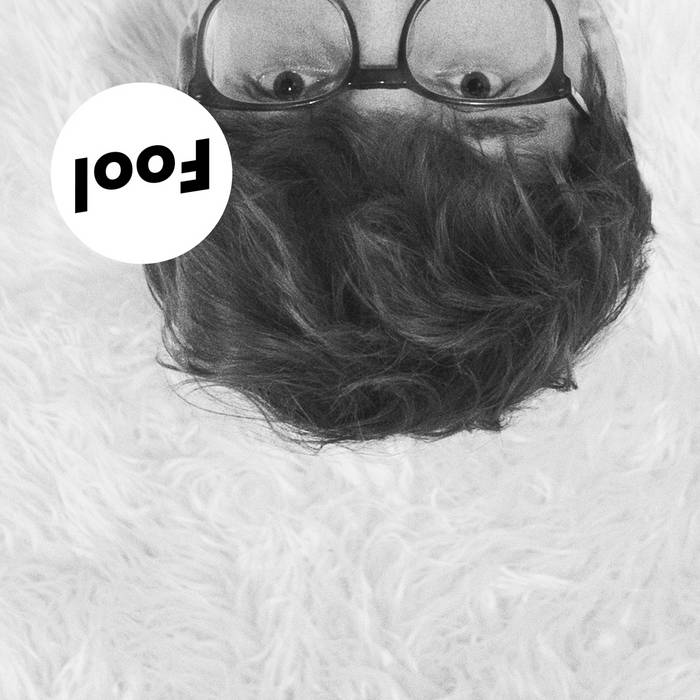 Fool, the “tongue in cheek” self-ironic entitled third album, is another tour de force in Kasper Bjørke’s signature production style – this time wrapped up as a concept album to be released on Fool’s day April 1, 2012.

The versatile Copenhagen producer and DJ follows up on his successful sophomore solo album from 2010 “Standing on top of Utopia” that reached high acclaim from the international press and indie blogosphere:

“Kasper Bjørkes music is heartfelt, soulful and will make you dance” (Nylon Mag.)
“Each track is a bang on the Krona” (Dazed & Confused)
‘Kasper Bjørke could become one of the year’s biggest indie-dance crossover success stories. Keep an eye on him” (Beatportal)
„Wherever that Utopia is, just hope Bjørke hangs out there a while longer — it seems to suit him...“ (Time Out NYC)

Like a vinyl record, the track list has been split into two sides: The pop infused vocal-based bittersweet love songs of the “Hungry side” is halfway through taken over by an Overture that leads into the darker and mainly instrumental “Foolish side”, containing spaced out psychedelic trips and no-wave disco voyages.

Both moods however, fluently melt together as one coherent piece - playful, yet clever - and definitely Kasper’s most ambitious album to date.

Bjørke continues his close collaboration with Jacob Bellens (frontman in successful Danish indiebands Murder and I Got You On Tape) who is featured on 4 songs on the album (five on the digital version), including the first single „Lose Yourself to Jenny“ which is bound to roam the airwaves with its super catchy melody line. Jacob is accompanied by new Danish talent Emma Acs on the second single, the duet „Deep is the breath“.

Kasper also collaborates with one of his all time favorite bands; Laid Back (“Baker Man”, “White Horse” etc.), on the acid bass driven “Bohemian Soul”, which was brought into the world during a jam session in Laid Back’s studio on a blurry and rainy summer day in Copenhagen.

As always the album artwork is very important to Kasper and so he asked Trevor Jackson (producer, DJ and visual artist based in London) to make the visual concept for Fool. Trevor has previously created award winning artwork campaigns for Soulwax, The Rapture, Mattias Aguayo, Chromeo and many more.

About Kasper Bjorke:
Kasper has released albums like pearls on a string for the past 12 years. Five albums under the Filur moniker (with Tomas Barfod from WhoMadeWho) for which he has won numerous awards; plus two solo albums and a long line of singles. „Standing on top of Utopia“ was nomintated as best electronic release in the biggest Danish music magazine Gaffa in 2010. In 2011 Kasper released the EP “Symptoms” that consisted solely of instrumental disco tracks, on limited edition yellow vinyl and digital only. Kasper also squeezed in a 12“ on Tensnakes label Mirau together with Tomas Barfod as Bjørke & Barfod (Superbacon Ep) and another 12“ on Compost Black Label under his own solo alias „Kasper Bjorke & His Friendly Ghost“.

On the Remix side, Kasper continues to be in high demand; from pop acts like Moby and Oh Land, to Icelandic sensation Retro Stefson - and hfn & In My Room label mates Trentemøller and Darkness Falls.

As a DJ Kasper continues to play at some of the most acclaimed clubs around the world, incl Fabric (London), Social Club (Paris), Electric Pickle (Miami), Le Bain and Cielo in NYC - and such renowned festivals as Montreux Jazz Festival, Iceland Airwaves, Roskilde and Distortion.

And to top it all off, Kasper has since January 2012 been hosting a weekly radio program on DR National Radio channel P6 Beat called “4/4”, where he presents a wide spectrum of house, disco, no-wave and post punk records from the last 30-40 years to a wide audience.