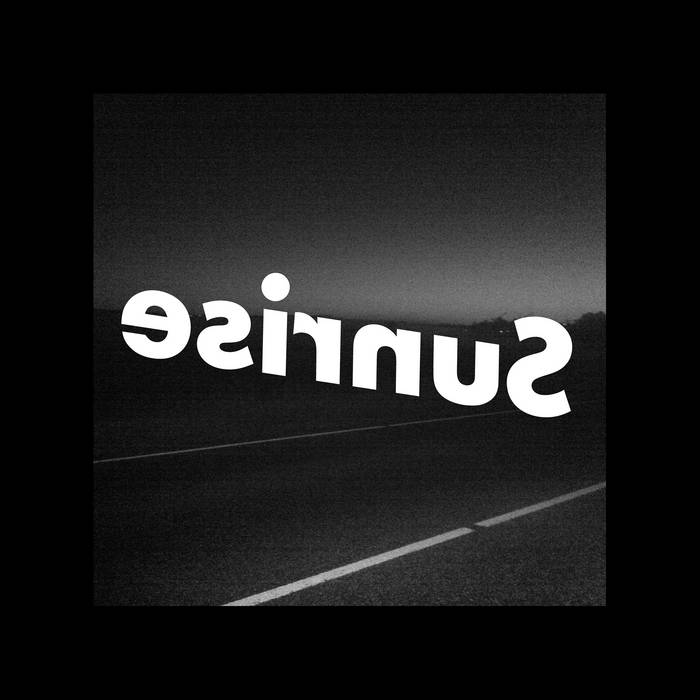 Danish producer, DJ and all around music entrepreneur Kasper Bjørke had a busy 2012, the highlight of which was releasing his ‘Fool’ LP – for many one of the most fully realized and inventive albums of the year. Setting off 2013 in a similar vein, Kasper welcomes the new year with a superb remix package of one of ‘Fool’s’ undoubted highlights – ‘Sunrise’.
The original will be familiar to many – an emotive disco pop gem featuring the talents of Jacob Bellens. The fourth single form the album and third featuring Bellens, Bjørke has clearly developed an affinity for the songwriting and vocal skills of the I Got You On Tape and Murder front man.
Elsewhere on this release hfn music have put together a stellar remix package, featuring the skills of Yuksek, Slow Hands and Bjørke himself. Kasper offers up two other takes - the Alternated Dub and Alternated Vocal versions. Both draw on the electro pop vibe of the original, making full use of the bouncy bass and shimmering synths.
Yuksek, the celebrated French DJ and producer sees ‘Sunrise’ in different shades, developing a euphoric house bomb for the dancers. His two versions - the remix and Dub – build with total confidence before a classic piano house chord progression breaks though.
Last but definitely not least, US hot property Slow Hands twists ‘Sunrise’ into a completely new direction, layering the treated vocals over a lush deep house / Balearic groove to create a woozy slice of aural excellence perfectly in tune with the track title.