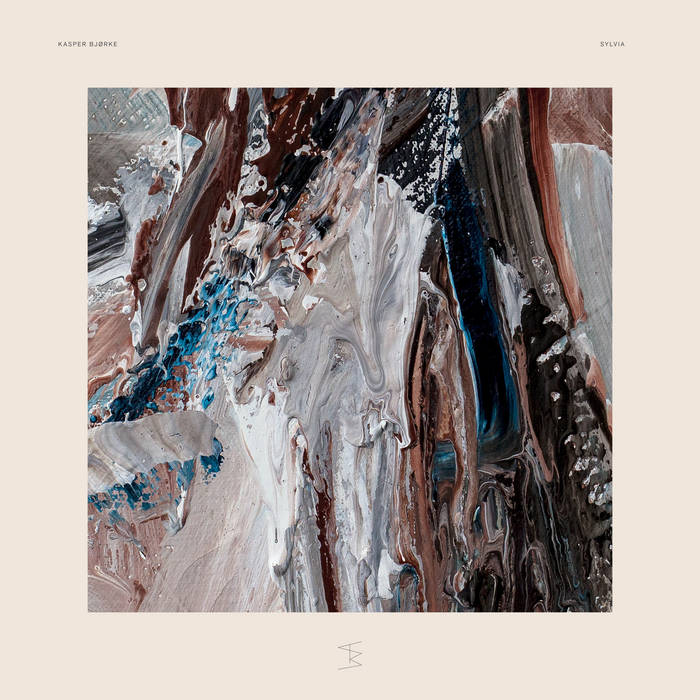 Kasper Bjørke now drops the 2nd single from his much anticipated new album 'After Forever' - just in time for the summer.
Following on from 'Rush' in March this year, the Danish producer introduces us to 'Sylvia' (feat. CTM) - a timeless and melancholic production, inspired by the likes of Jean Michelle Jarre and Vangelis. Crisp drum machines, chorus synth basslines and wavey pads interact perfectly with the echoes of submerged steel drums.
The haunting, soulful vocals and synths come from Danish artist CTM (aka Cæcilie Trier) - also well known for her project Chimes & Bells and as part of Choir Of Young Believers. The vocals of CTM call to mind a dreamy, sensual 80's vibe similar to Sade and Alison Moyet - but with a certain prickly, narcotic underside.
On the remix side of things, DFA-affiliated duo A/JUS/TED (Justin Strauss and Teddy Stuart) have been stirring up things lately with great remixes for Holy Ghost, Blood Orange, etc. Their rework fires up 'Sylvia' with a tough and edgy mix for the floor with that New York summer flavour that keeps the deep essence of the original intact.
Composite Records owner Tiago Fragateiro delivers the other remix - the Portuguese producer expands the original to almost 9 minutes through a deep and raw Detroit-influenced jam that ebbs and flows throughout, thick with drama and emotion yet somehow completely understated and with much respect to the orginal composition. Beatport customers also have the pleasure of Tiago Fragateiro‘s Dub Mix, an exceptional piece of deep, dubbed out electronic music for the aficionados.
Puerto Rican, Berlin based dancer and choreographer Kiani del Valle has created the video for 'Sylvia', which is set to premiere in June alongside the single release. Kiani has previously worked on videos for the likes of Matthew Dear and Brandt Brauer Frick - and she approached Kasper this spring and asked if he would like to make a collaboration. The result is a hand held documentary style solo dance video, transforming 'Sylvia' into a modern dance piece.
The fourth album from Kasper Bjørke, 'After Forever', is set for a release on September 15th.