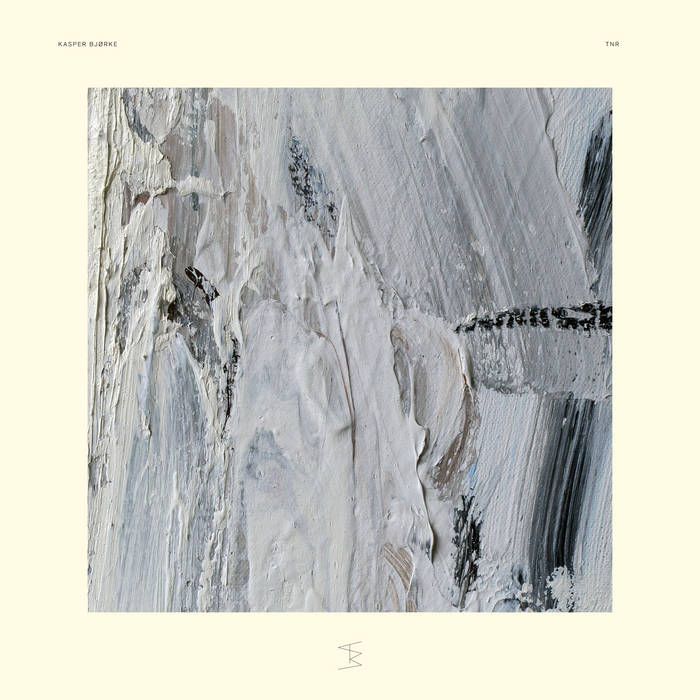 Kasper Bjørke is poised to return with his exquisite new album, 'After Forever', which is already tipped as the Danish producer's boldest and most elegant statement to date, with Clash Magazine laying down these words: 'Kasper Bjørke definitely makes art. Each production feels assured with the Scandinavian impacting a genuine sense of the cerebral into his music.'
The scene for 'After Forever' has been set by two EPs: 'Rush' featuring Tobias Buch, 'Sylvia' featuring CTM, and now the third installment 'TNR', which reveals another exciting collaboration with recent Domino Records and Beats In Space signing Jaakko Eino Kalevi. Jaako is an 'orignal weirdo, songwriter, crooner, analogue lover and a blessed lyricist'. According to The Guardian he is 'the most impressive 'rock'n'roll' artist with an alternate simultaneous 'proper' job that we've heard of since Vic Godard the post-punk postman. The Finnish 29-year-old has been releasing records back home, while being a tram driver in Helsinki. '
Chiming with effervescent synths, melodic flourishes and crisp, rough-hewn beats, 'TNR' is a poignant post-disco beauty, and now comes accompanied with a trio of standout remixes:
Kompakt stalwart Superpitcher leads the charge, with a double whammy of reworks that apply his killer pop instincts to the mix. His 'Chapter A Remix' zeros in on the track’s 'last days of disco' feel, with a down tempo treatment of retro hypnotism, punctuated with the classic Superpitcher beat.
His 'Chapter B Remix' then functions like a disco dub, bringing conga percussion and shakers to the forefront with an extra dose of swing, leading towards a wall of synth sound at the track's end.
Kasper's own '20 Weeks Rework' completes the circle of this trio of interpretations, pointing the spotlight towards the lightfilled synths, guitar licks and the touching, melancholic pop vocals over an almost urban beat.
The stunning lo-fi hand animated musicvideo accompaniment from Netherlands' Alpaca Animations that will premiere around the releasedate of the single, is a perfect visualization of the feeling evoked by the short and simple lyrical hook: 'Times New Roman, Times of Love / I Want To Go Into The Deeper Shadows.'